The current project aims to investigate the role of new media (social networking websites, news websites, and online newspapers) in facilitating global conflicts on the example of coercive economic sanctions imposed on Russia by the United States and counter-sanctions introduced by the Russian government against the U.S. after the Ukraine crisis (2014–2018). The highly controversial annexation of Crimea and the military invasion of Russian troops in eastern Ukraine have brought the question of international security back on stage and have created an unprecedented case of political tensions between Russia and the United States since the end of the Cold War.
Many studies prove that both traditional and new media play an indispensable role in creating and promoting antagonistic images of Russia and the West. I will argue that mutual U.S.-Russian economic sanctions established after the Ukraine crisis in 2014 have contributed to and have become one of the main reasons why Russia and the U.S. securitize each other as a “threat” to international order and stability.
The study is also based on the combination of discourse analysis (namely, the sociology of knowledge approach to discourse developed by Keller (2013) and a promising method of social network analysis (SNA) elaborated by Marin and Wellman (2011), which are considered to be a fruitful methodological contribution to the analysis of the discussions in Russian and American social networking websites and other types of digital media. 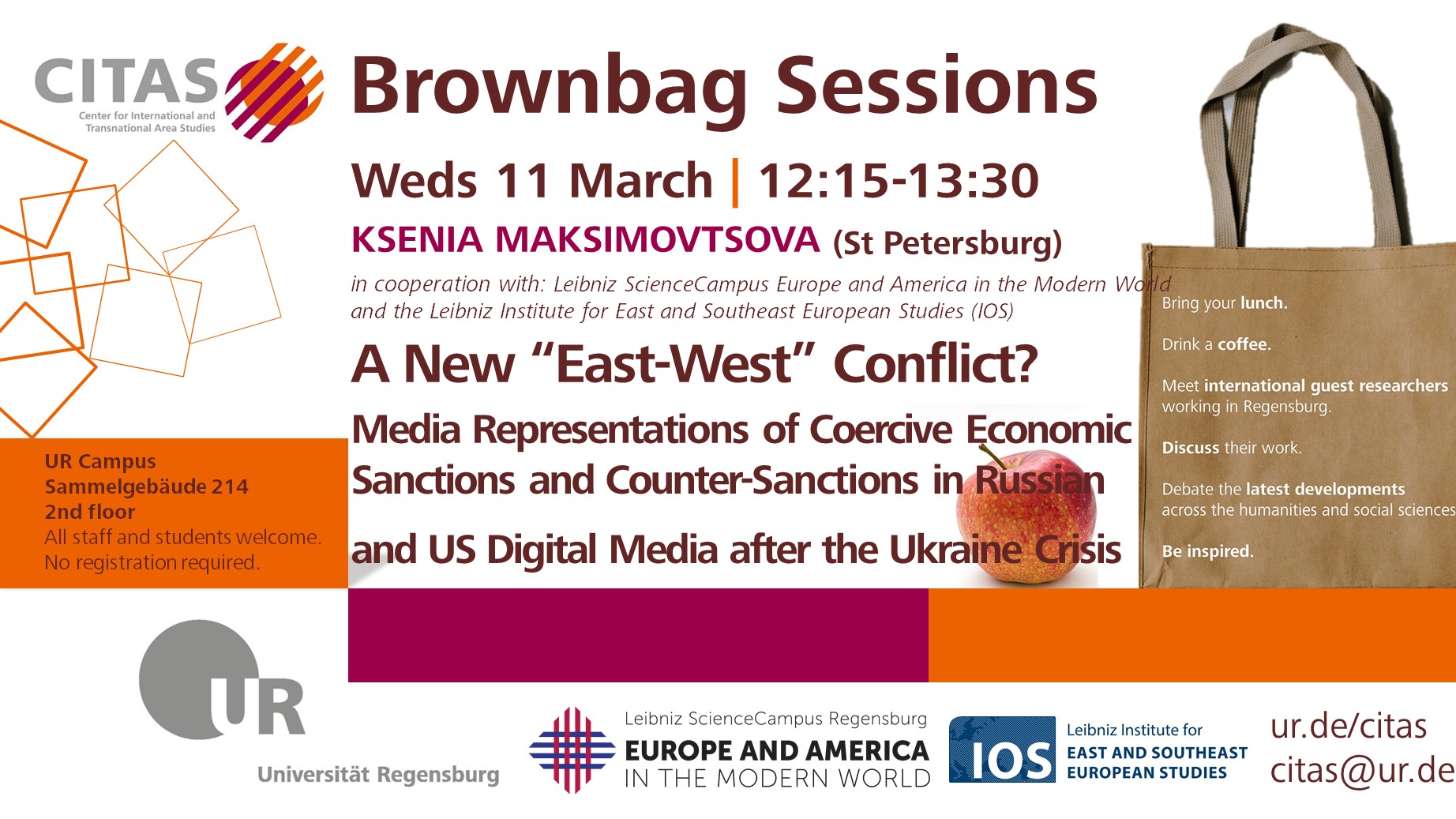