The first prize was awarded to Thomas Meyer for his research on Romanian migrant workers.

The Center for International and Transnational Area Studies (CITAS) at the University of Regensburg and the Leibniz ScienceCampus Europe and America in the Modern World have announced the winners of the 2021 Regensburg Prize for Outstanding Master’s Theses in Area Studies. First awarded in 2020, this second edition highlights the significance of area studies research and teaching in Regensburg. The focus on this field is also evident in the emerging Department for Interdisciplinary and Multiscalar Area Studies (DIMAS) at UR.

The first prize of 400 EUR in the 2021 edition of the prize goes to Thomas Meyer for his master’s thesis “'Eine SMS und weg war ich!‘: Migrationsnetzwerke unter rumänischen Bauarbeitern in der Oberpfalz” ("'One SMS and I was off!’ Romanian construction workers’ migration networks in Upper Palatinate"). Thomas Meyer used his summer job at a construction site, where he became acquainted with the Romanian migrants at the centre of his study, to explore informal migration networks. His study finds that many workers rarely had a clear plan to come to Germany but rather took decisions “on impulse” having learned about jobs from relatives. Submitted as part of his master’s degree at UR in East-West Studies, Meyer’s thesis applies an ethnographic approach to offer insights into the lives of migrants. He was supervised by Ger Duijzings (social anthropology) and Heike Karge (Southeast European studies).

The prizes will be formally awarded on 25 April 2022 as part of the opening of the joint CITAS and ScienceCampus lecture series, Frictions and Transformations of Globalization. The call for applications to the next edition of the prize will be published in summer 2022. The winner of the first prize in the inaugural edition has published aspects of her master’s thesis on post-socialism in a Romanian housing complex in a contribution to the ScienceCampus’ blog-journal Frictions.

A German version of this press release can be found here. 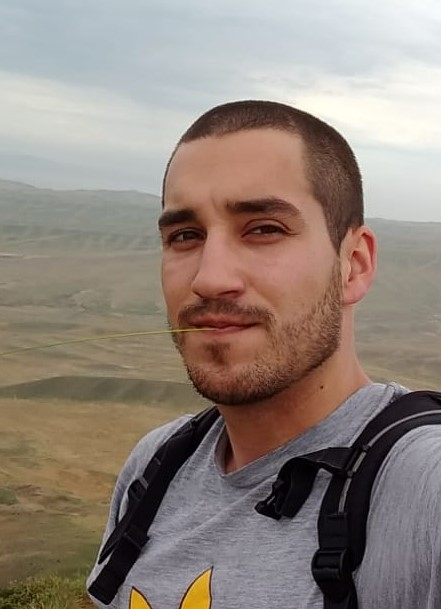 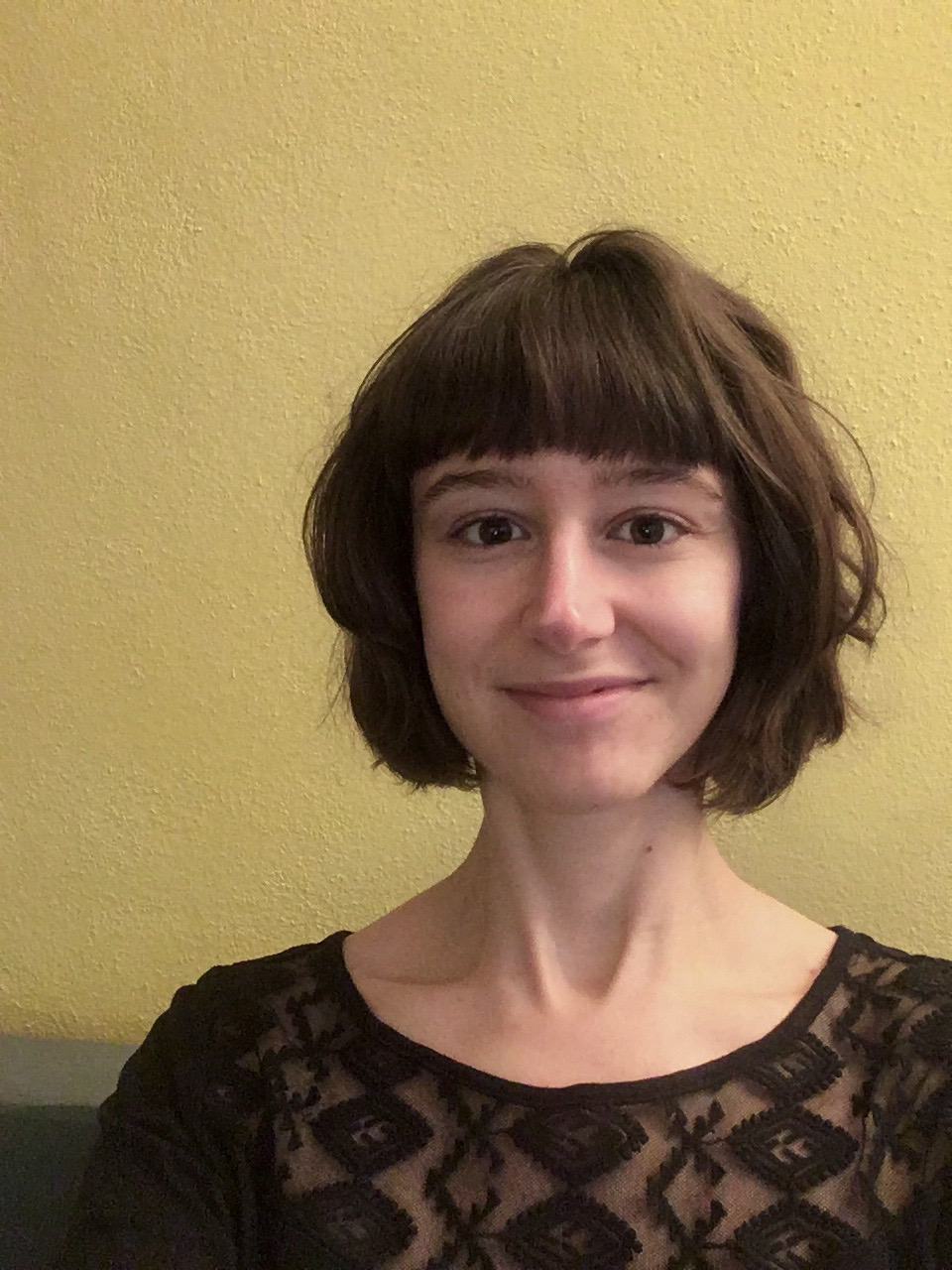 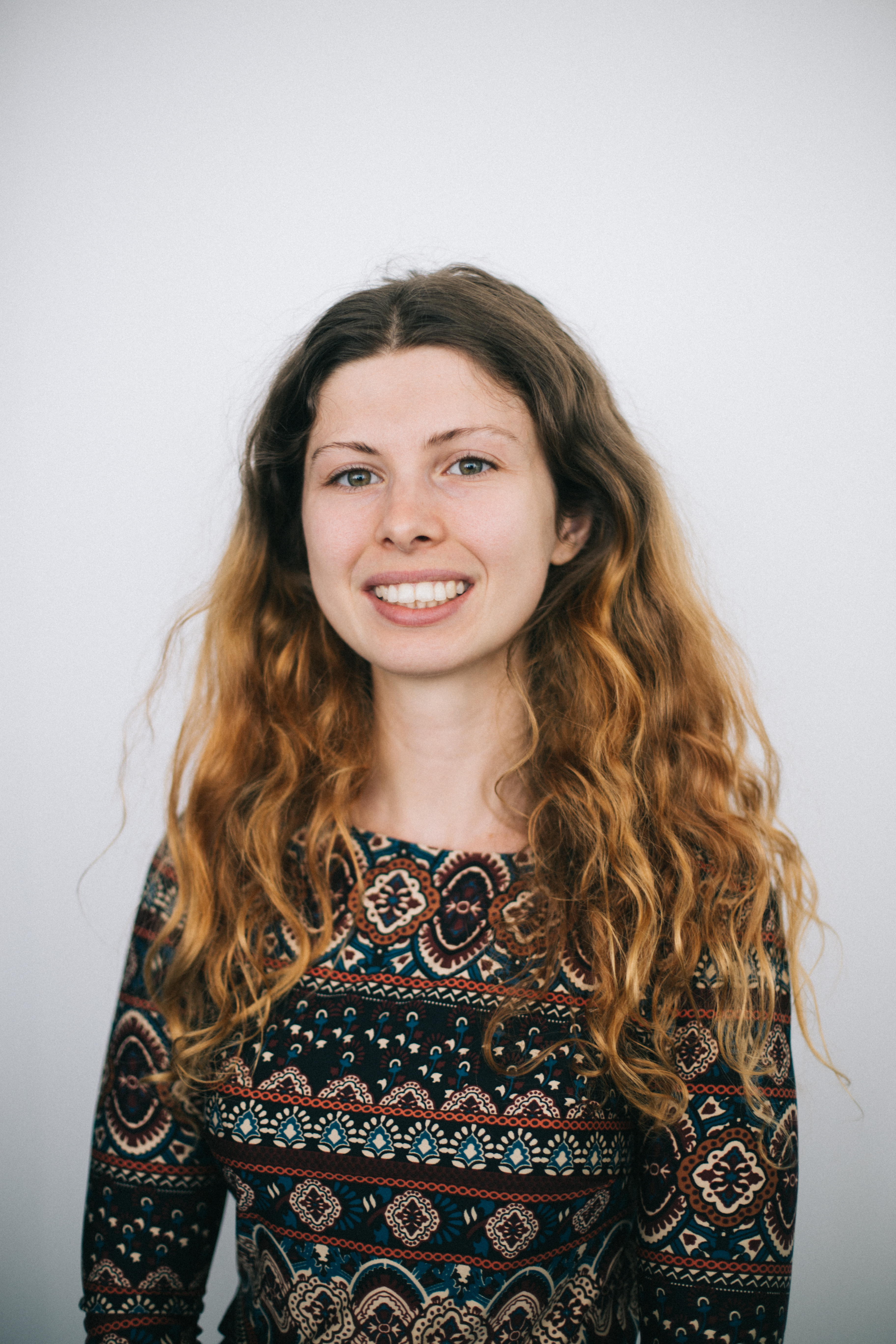